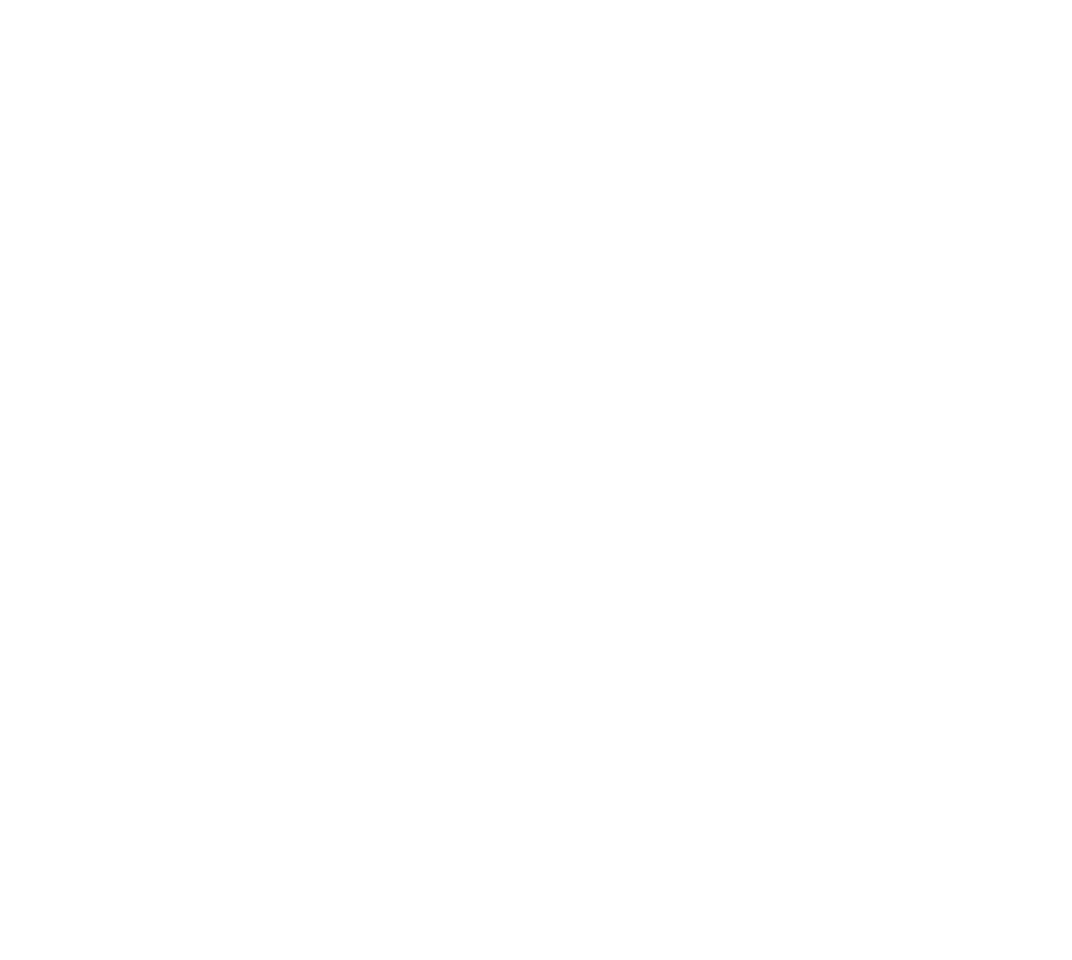 Speaking on the moment as Patrick Hutchinson stated, "It's not black vs white, it everyone vs racism."   Jamaine Facey backed that up by clarifying "We saved him to protect our children's future. Otherwise, the narrative from the media on that day would have been completely different."

Off the back of the hype of The Waterloo incident, 'The Fathers' have been in constant demand. Among many things, they've landed multi-page features in Men's Health, exchanged words with influential black leaders such as American Civil Rights Activist Al Sharpton and were invited by Lord Dr Michael Hastings to the Houses of Parliament.

Having had time to reflect and digest the trajectory of their seminal moment and the feedback that they've received from the public has overwhelming to say the least. Not only have Jamaine, Patrick, Chris and Lee been met with extraordinarily positive praise and filled with gratitude but they've been catapulted onto a new platform.

They've clocked universal respect, but their core values for CHANGE have not been diluted by the spotlight. In fact, they've been ignited. Together 'The Fathers' have formed UTCAI - United To Change And Inspire.

Bonded by a common thread, Patrick concludes "As fathers we just want things to be fair. We want everyone to get the same shot at opportunities regardless of their race. I'd love to see our young children, grandchildren, nieces, and nephews have a better world than I have lived in. And a better world than my mother and my nan lived in. We have an opportunity to be heard, and we're going to take it. "